The BALTPREP project aims to enable more effective and timely response to major accidents and disasters by enhancing regional preparedness and response capacities in the Baltic Sea region.

The Baltic Sea region covers a significant area of northern Europe representing nearly a fifth of the EU population. Over the past few years, issues of preparedness have emerged strongly in the region.

BALTPREP strengthens the collaboration and regional preparedness in and between seven EU member states.

The BALTPREP project improves and optimizes the quality and interoperability of the Red Cross regional response capacity for major accidents. It strengthens the collaboration and regional preparedness in and between seven EU member states: Finland, Denmark, Germany, Estonia, Latvia, Lithuania and Poland.

The participating countries will benefit from a better understanding of existing response capacities and assets around the region, more trained staff and volunteers, and a solid sub-regional framework for preparedness by established working group and preparedness planning.

By the end of the project, capacities and interoperability in Psychosocial Support (PSS) in emergencies are increased, co-operation between civil protection and humanitarian aid actors are enhanced and trans-border and macro regional co-operation are improved.

The regional response capacities are tested in a table-top exercise to capture findings and lessons learnt for further regional development.

The region benefits from improved coordination, quality and interoperability of existing response capacities and more efficient and standardized assistance in case of an emergency.

The BALTPREP project is funded by the EU Civil Protection Mechanism (UCPM).

Responding to the COVID-19 pandemic in the Baltic Sea Region

BALTPREP has been granted flagship status by the EUSBSR

Together everything can be done better 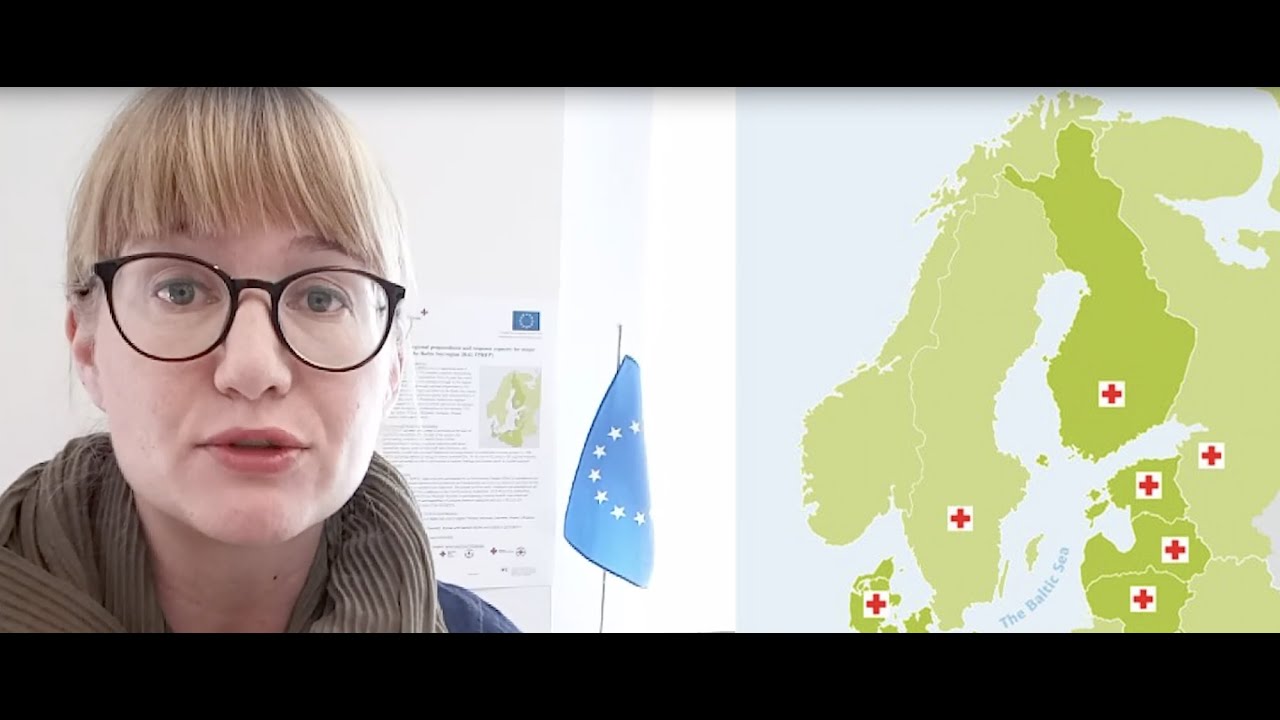 The BALTPREP project strengthens collaboration and regional preparedness in and between seven EU member states. Watch the video to find out more!